Recorded in Malaysia – composed in Morocco, my new song written in Morocco, influenced by the Sahara desert, the Atlas Mountains and Essaoira the Beach that Jimi Hendrix wrote Castle’s in the Sand at. this song was also written on that beach, but performed here at Cherating beach Malaysia on Aug 21 (Morocco was published later in 2015 on Traveler’s Symphonia album)

Aug 15: The things we do to entertain ourselves when lost in the Malaysia rain forest… Climbing rope vines is really hard on the hands, not recommended for violinists. 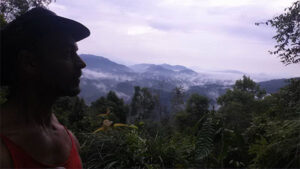 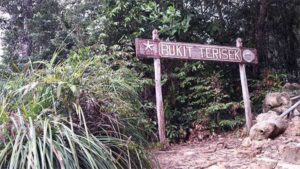 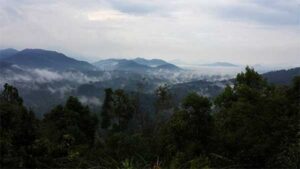 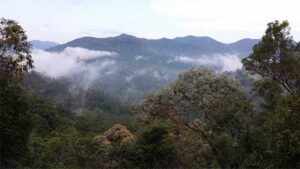 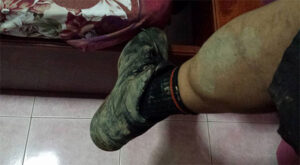 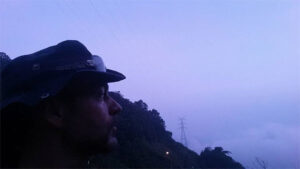 In the Genting Highlands 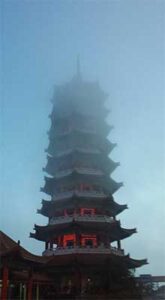 Chinese temple atop the Malaysian Highlands

Sirap bandung – I just discovered the most amazing drink here in Taman Negara Malaysia. It’s made with rose syrup… it’s so delicious! Kind of tastes like strawberry milk when you put way too much strawberry quick in it. I have a feeling it has a lot of calories in it. But as long as I don’t know that for a fact, then I’m safe. Lol… plus after over 4 hours of jungle trekking I could use the extra calories. 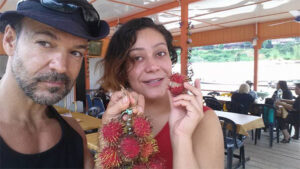 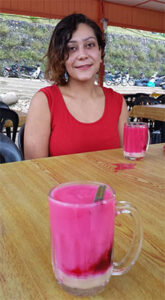 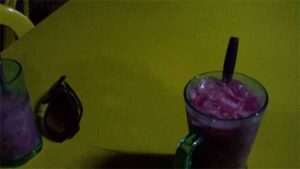 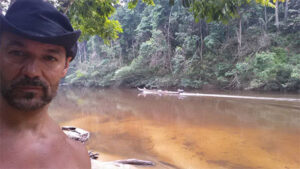 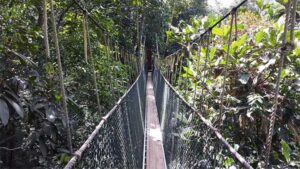 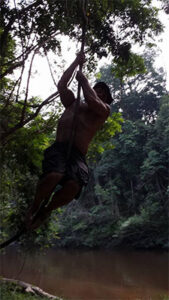 Climbing rope vines is really hard on the hands, not recommended for violnists 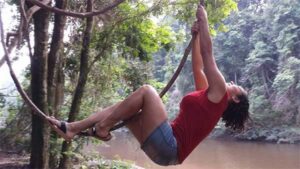 Saina swinging on a vine Right now in Taman Negara… 7am

Turkish melody in the Malaysian rainforest

The insects in the rainforest are so loud, sounds like a car alarm. 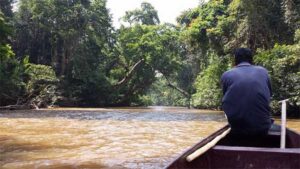 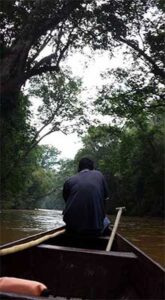 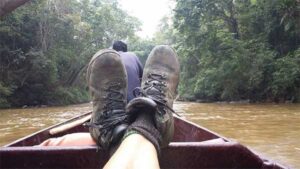 my boots have been through the hell and back, just a few more weeks and I will set them free

Impromptu performance with Saine at Monkey Bistro in Chareting, Malaysia 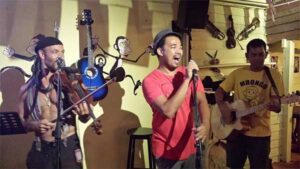 jam session at the Monkey Bistro in Cherating, Malaysia 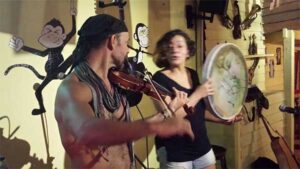 performing with Saina at the Monkey Bistro in Cherating, Malaysia

Aug 22: View from my room on the beach on the Tioman island Malaysia 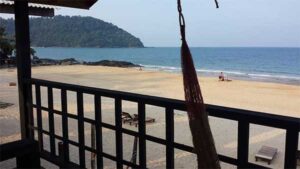 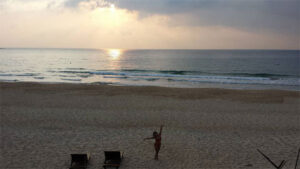 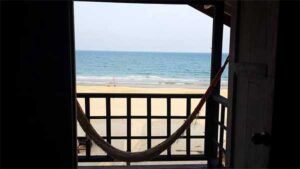 Aug 23: Rain forest… Monitor lizard… The run of the baby turtles… We may have stayed in the water a little to long today. 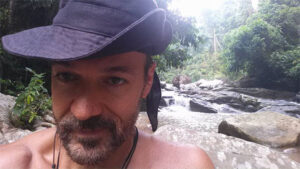 We may have stayed in the water a little too long today. 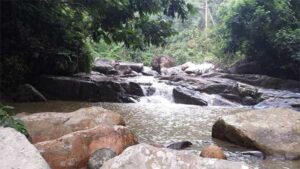 The running of the Baby Sea Turtles

David McNabb, Festival Director: “Scott Jeffers and his group, Traveler turned out to be the biggest hit of the first annual Prescott Celtic Festival . . . They have amazing energy onstage and are true showmen. They had the audience enthralled the entire time.”